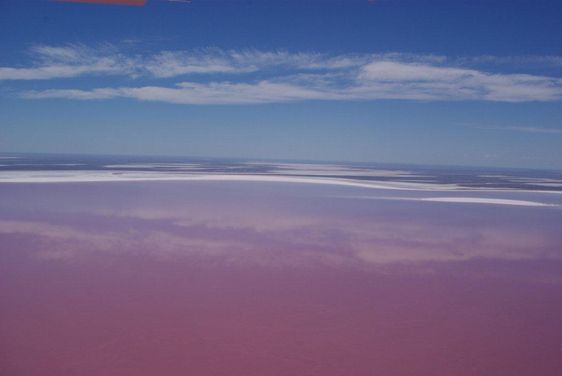 For a so-called ‘once in a lifetime opportunity’, Lake Eyre is flooding again for the fourth year in a row.

Significant local rain fell around Lake Eyre late February/early March, with several areas receiving over 100mm, and one area recording up to 300mm.

In Lake Eyre North, the Warburton Creek was running at 1 metre from local rain near Kalamurina but is now dropped to 0.5 metres. The Macumba River is still flowing well but slowing down. Neales River is still just flowing on to the lake. Umbum Creek has stopped flowing. There is water sitting in the Cooper Inlet but this is local water, and not the water coming down past Innamincka. After putting a significant amount of water in Madigan Gulf, the Frome and Clayton Rivers are just putting water into the lake which may cease in the next 3-4 weeks.

From these creeks, the current surface coverage of Lake Eyre North is now just about 70%, which may increase a bit more over the coming weeks. If no further significant rain falls in the Lake Eyre catchment, this flood event may last as long as the flood event of 2009, but not as long as the 2010 and 2011 flood events. As the lake was almost dry, some of this incoming water will be lost to soakage and the still high evaporation rate, especially in the shallow northern sections of the lake. 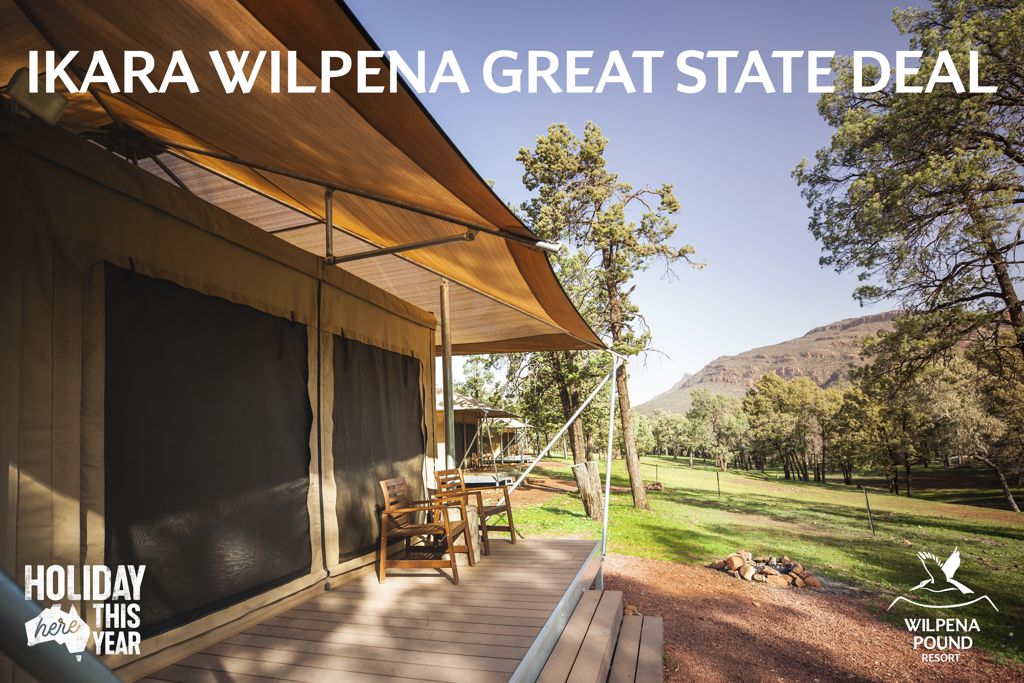 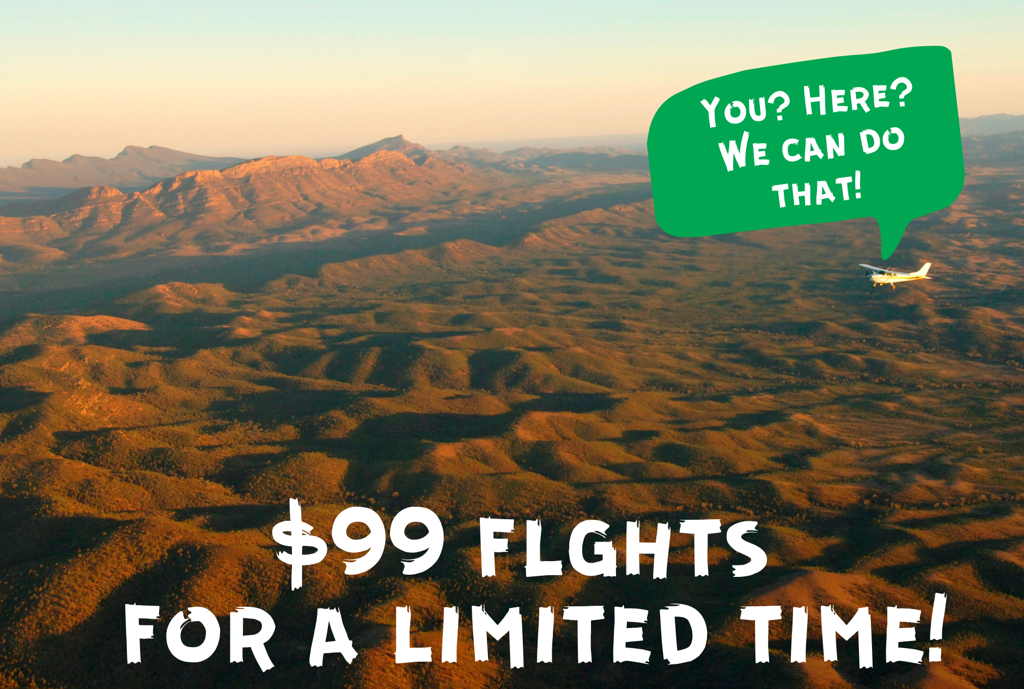 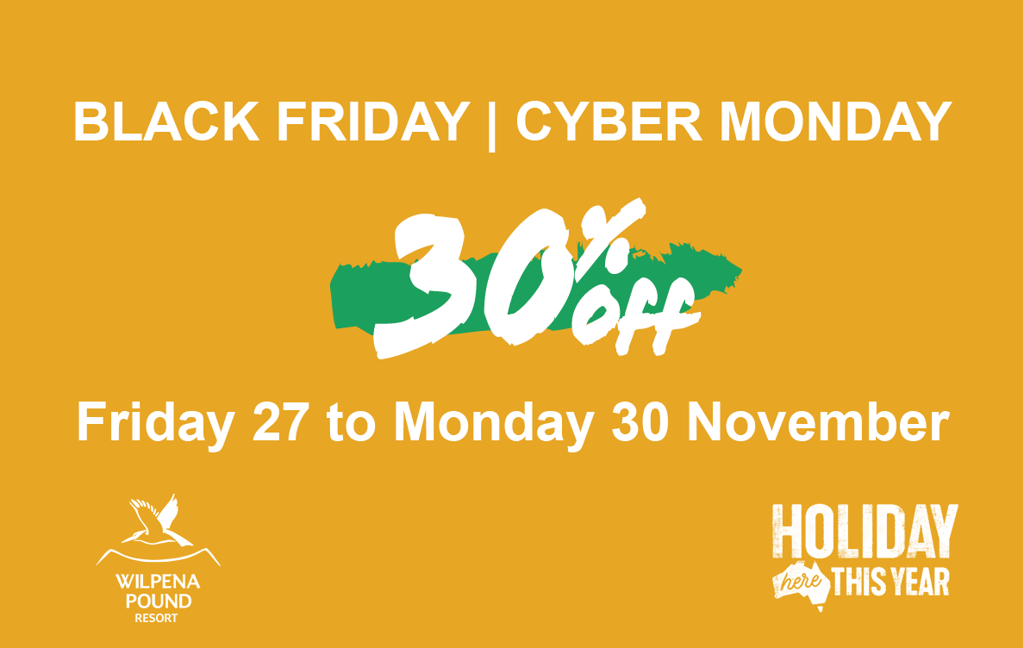